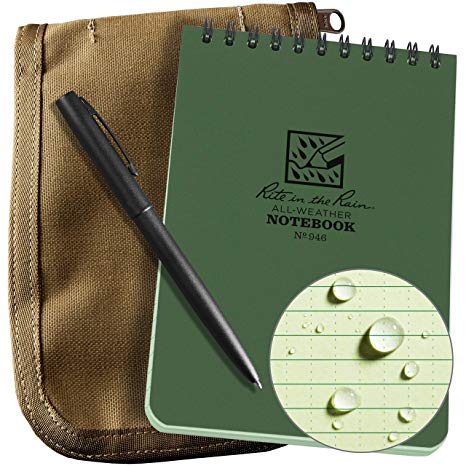 It is 8:30 on a Saturday morning in October, and I am in my Pathfinder on my way to the Marine Corps Museum in Quantico, Virginia. Sitting next to me in the passenger seat is my friend Nick.

At a red light, Nick tells me to pull level with the car next to us. “Let me see if I can get their attention,” he says.

He lowers his chin and glares down the bridge of his nose as though he’s looking over a pair of glasses. I can see his reflection in the window and his expression is evil, sinister. The driver doesn’t look over, trapped in his own Northern Virginia oblivion.

“Damn,” Nick says as the light turns green. “I was hoping to get him.”

“It doesn’t bother you when people stare at you?” I ask.

It’s a good thing, I guess, because I myself can’t stop staring at my friend Nick, who is a grown man dressed head-to-toe as Darth Maul.

It’s October, but this is no Halloween costume. Nick is one of two people in the region approved to play the Star Wars villain, and he is frequently requested to make appearances at events like today’s “Semper Force” event at the Marine Corps Museum.

I admittedly don’t know Nick that well. Our daughters dance at the same studio, and over the last couple of years we’ve forced awkward conversation in the lobby waiting to pick them up. I was kind of aware he had an affinity for the Star Wars franchise, given his Facebook profile picture is a photo of him portraying a lesser-known character I couldn’t identify (he later told me it’s an Imperial Tank Trooper costume, which I just now had to look up — that’s a bad guy).

The Monday before the appearance, we stood at the studio discussing his wife’s birthday party, which Melinda and I helped schedule at the brewery where I work. He told me he was nervous about making it there on time because he had to “do Maul” earlier in the day. I nodded, half listening, scanning the leotard-clad gaggle of girls for my daughter.

What grabbed my attention was when he described why he was nervous about being ready in time for his wife’s party.

“Yeah, I figure I should be able to get the makeup off in about 40 minutes. I won’t be able to get it all – especially around my eyes – but I’ll just look like I had a rough night for the party.”

“Yeah,” he chuckled. “Darth Maul is super intricate. It’s a lot of makeup.”

I machine-gunned questions at him for the next five minutes and became increasingly fascinated.

With our daughters both now tugging at our hands, he gifted me my ultimate opportunity.

“Why don’t you just come along on Saturday? I usually need someone to come with me because I can’t drive with the costume on. Plus, it helps to have someone for the crowds. Usually the seven-foot lightsaber keeps them back, but not always.”

I would be a fool to say no.

I don’t think I would describe myself as a fan of Star Wars, only because I have enough cultural awareness to understand labelling oneself with that tag comes with a heavy burden of proof. I remember being about 8 and renting the movies. I liked the first two, thought Luke Skywalker getting his hand cut off in Empire was badass, but the third one failed to hold my attention. Even in the third grade, I felt like the Ewoks were tacked on, somehow put there with an ulterior marketing motive. This, of course, is an opinion I’ve learned to keep to myself, because I don’t have enough information to support my claim when engaging with a rabid (and they’re always rabid) pro-Ewok colleague. I usually just throw up my hands. “I don’t give a shit, dude. It’s just a movie” (another thing I’ve learned not to say. It’s not just a movie).

As the new ones have come out, I’ve watched with passive interest. Episodes I and II were snoozefests, full of intergalactic politics and motives I couldn’t follow without the help of my phone, which I kept open to Wikipedia so I could keep the plot straight. Episode III was cool only because of the end scene on the lava planet where we learn why Darth Vader wears that phallic-looking helmet and talks like the black guy from Field of Dreams. I haven’t seen this new round of episodes, though they are sitting in my Netflix queue. The only thing I’m vaguely aware of is that Lena Dunham’s asshole boyfriend plays a bad guy and has a name that sounds like the indie band Rilo Kiley.

I’ve had some friends who were super fans. A high school friend collected the action figures, and some of the teachers unironically called him Obi-Wan. Only a few years ago, my friend Scott began writing a punk rock opera that followed the plot of the saga. He tried to explain to me the obsession, the reasoning behind all the fandom, but it ended up confusing me more, probably because we were drinking Jaimeson at the time and the room was already tilting on its axis.

It would be easy for me in an essay like this to go after the low-hanging fruit. I could just label everyone involved in this elaborate cosplay ruse as broken human beings, living out some sick fictional fantasy. I could paint the picture of the b-league Darth Vader basement-dwellers who spend their days trolling message boards and forcing their parents to extend their dreams of retirement. But I knew Nick well enough to understand that while he’s not what I would label “cool” (a label, given my geekery of stationary, history of participating in the marching band, and penchant for L.L. Bean, I would not bestow upon myself), he’s certainly not maladjusted. He’s got a solid government job with benefits and salary that almost surely eclipses mine and a beautiful wife and daughter who extoll nothing but social grace. We’ve even, on occasion, talked football, and he’s such an ardent Carolina Panthers fan that he paid for his whole family to attend the Panthers-Redskins game at FedEx Field the day after the Semper Force event. I know there’s more to this story than exists in the stereotypes, and that’s what got me so interested.

So my goal now becomes understanding the why about this whole thing. What’s the motive here for rising at 5 a.m. on a Saturday (as Nick claims to have done today) to dress oneself in the garb of a fictional (and inherently nerdy) character?

Still, my desire for truth doesn’t hinder me from making a few obvious jokes as I prepare to leave the house on Saturday morning. While confirming details for the weekend, Nick suggested I wear a Star Wars t-shirt to the event if I had one. I did not, so, not wishing to look like an uncultured neophyte, I purchased the least aggressive looking one at a local Target days before the event.

As I prepared my ensemble, I couldn’t help but ask my semi-slumbering wife for her opinion. 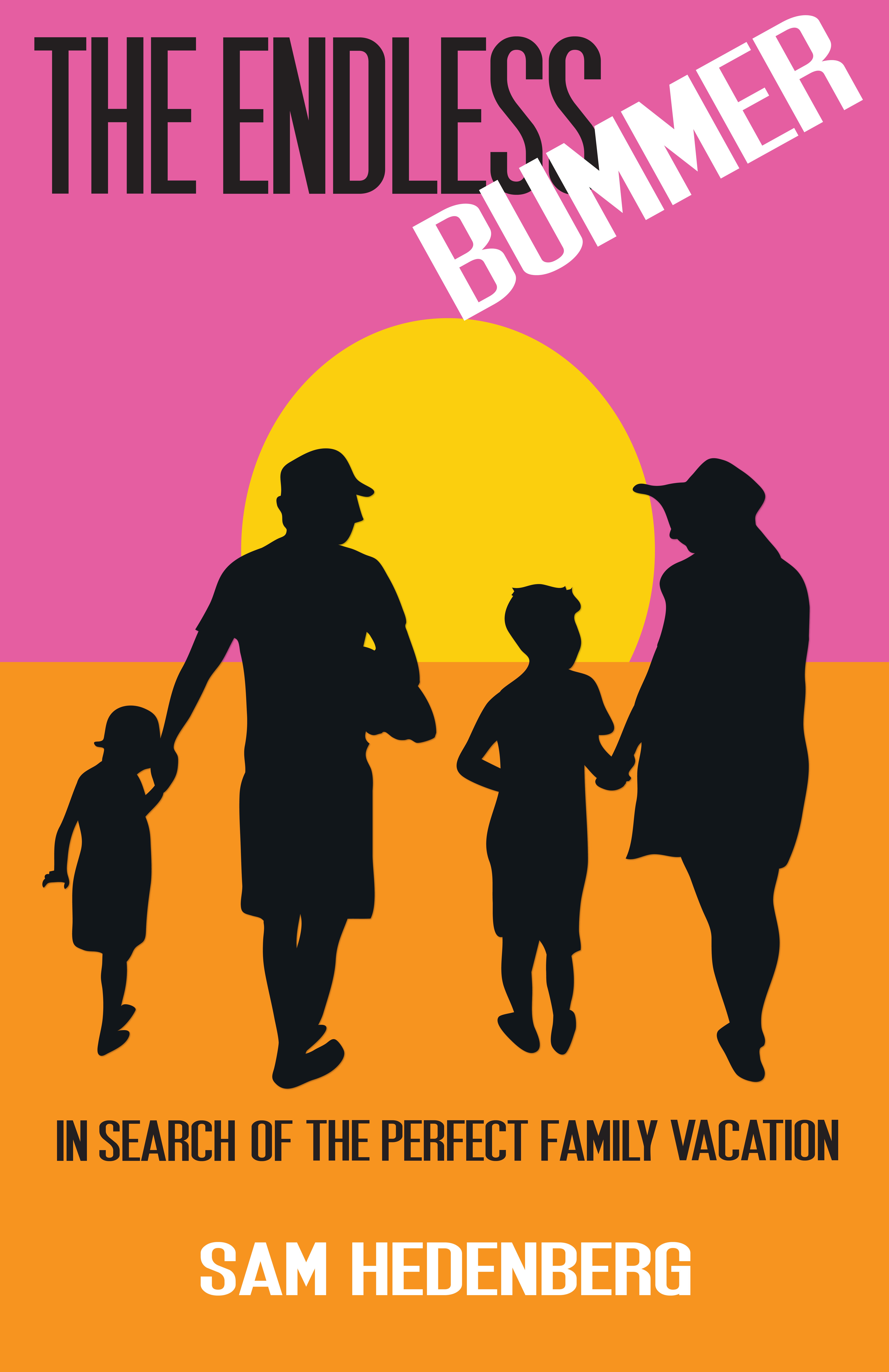